You know, Chiun, you’re a real pain in the ass.
> That is because it is the fastest way to your brain.

Chiun, you’re incredible!
> No, I am better than that.

You come now, or die!
> So what’s our third choice? 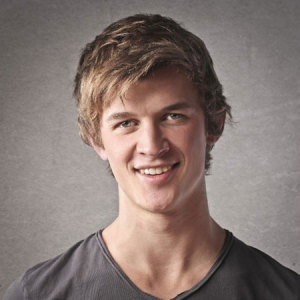 I’ve been a long time themeforest buyer and i have bought dozens of themes and i can’t express to you how powerful beautiful and dynamic this theme is let alone the great customer service and you get a them that is a must. Whether you have a theme you like or not, you must get this theme! 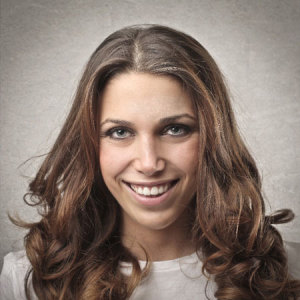 Christos Pantazis is the quickest and most helpful guy I’ve ever met on Themeforest. His theme is awesome and if you need to alter it under the hood, he responds so quickly. I could hardly believe. Big plus for his support and a big plus for his amazing theme. Keep it up. 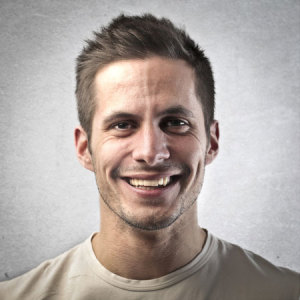 I have spent loads of money and bought almost half page of the top themes in this place , none of like this one! Instant help no question asked. That’s what I call top theme quality. It’s all about service, especially when the theme is amazingly designed, too highly recommend.